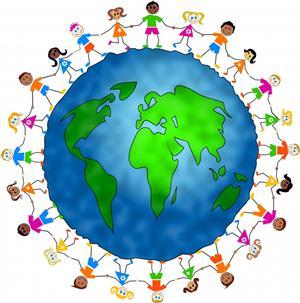 I am very excited to teach French at the Middle School this year!  I received my BA in Hispanic Studies and my NYS teaching certificates in both Spanish and French from Vassar College, and I received my MA in Teaching Languages from Stony Brook University. I taught Spanish in the FLES program in Hauppauge from 2008-2017 and at the Middle and High schools, and I taught Spanish and French at the Middle School last year. Previously, I taught Spanish at the middle school level in the Syosset Central School District for ten years. My grandparents are from Spain, and I have visited this beautiful country many times. I also have family in Marseilles, France. I look forward to using my knowledge and experience to teach you about the French language and culture.
Email: unkenholzc@hauppauge.k12.ny.us
Phone:   Middle School: (631) 761-8230
Extra Help Wednesday mornings at 7:30 am
,
Phone: 631.265.3630